The list of games that are available on the Xbox Game Pass continues to grow each month and this month is no different. Microsoft has announced the six games that will be heading to the Game Pass in January.

On January 7th the martial arts-themed action-RPG Absolver will join the Game Pass family, before 2015’s balls to the wall, open world, action-adventure game Just Cause 3 makes it way to the subscription service on January 10th. If that’s not enough, competitive shooter Aftercharge will also join the list on January 10th.

Microsoft are doing a great job of keeping the games library available on their subscription service bulked out. We’ve been very impressed by the Xbox Game Pass, so much so that we awarded it “Service of the Year” in our first annual Buff Nerf Repeat End of Year Awards.

The Xbox Game Pass is available for £8 a month. 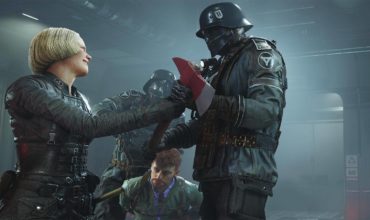