Companion apps are becoming the norm for big releases; I regularly use the FIFA companion app to keep on top of my squads and snag a deal on the transfer market during my lunch break, I also made use of the Division and Destiny apps quite a lot.  However, it’s not as common on single player games, and Red Dead Redemption 2 is giving users the ability to do something that I personally haven’t seen in a companion app before.

In the Red Dead Redemption 2 companion app, you will be able to use your phone as your in-game HUD. This means that things such as your health and mini-map—as well as any other gauges that show up on the HUD—will instead be displayed on your phone, which, in my opinion, sounds great and will allow you to have even more screen space to view the large beautiful world without being cluttered by meaningless things like your health. 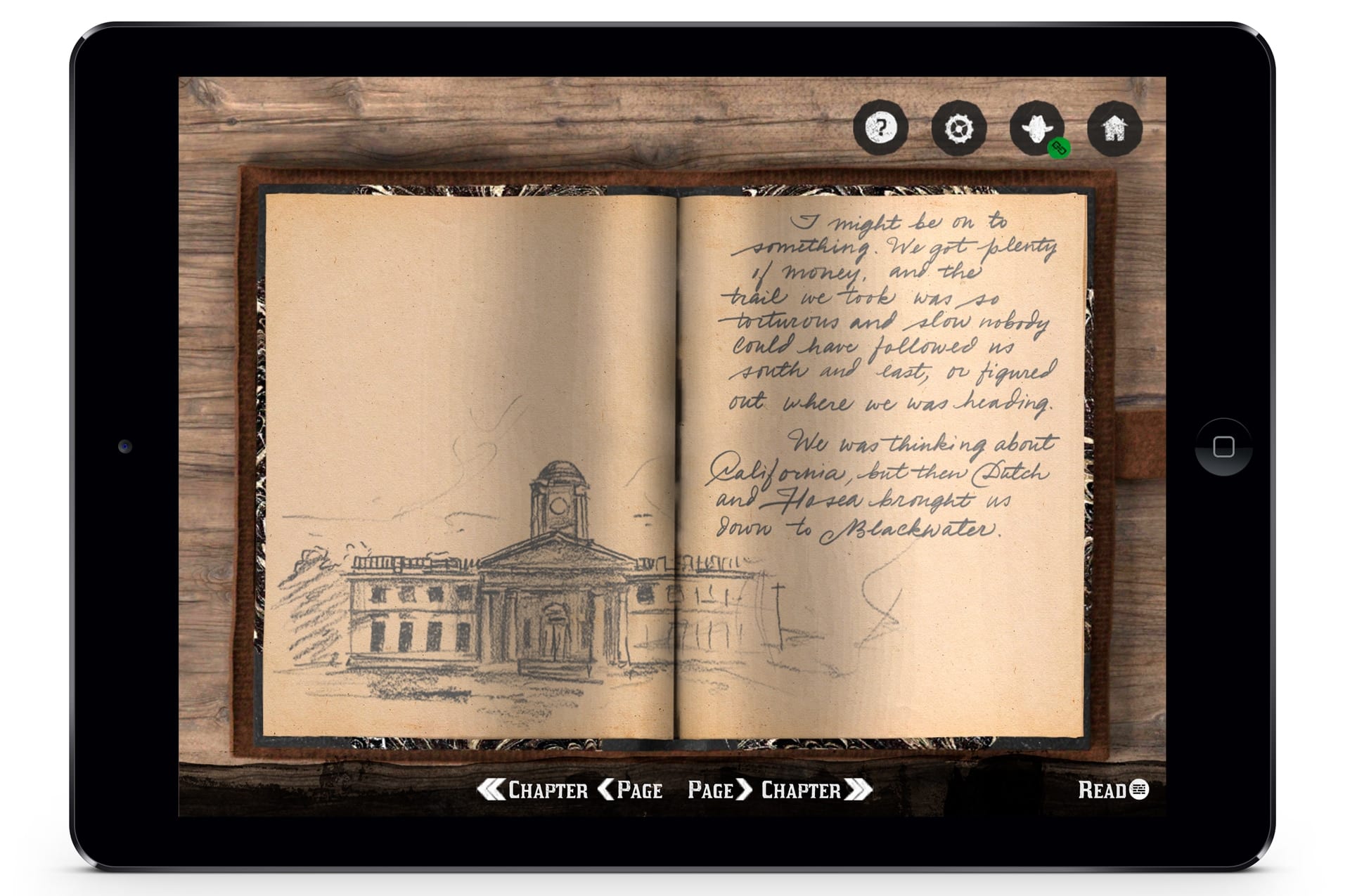 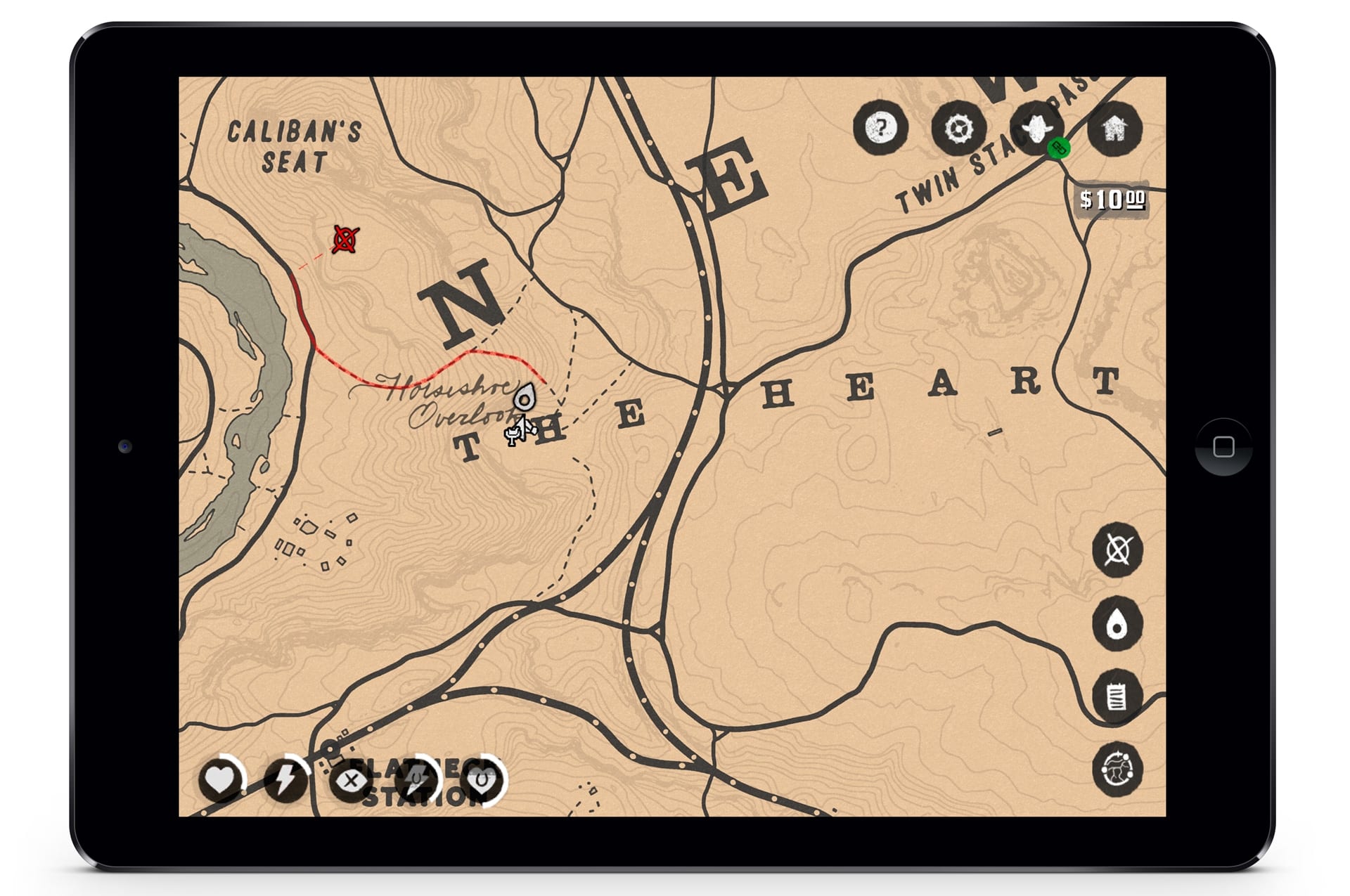 You will also be able to control the map and view your current location within the app (which sounds great), and with phones and tablets having touch screens, I imagine it will be a much better way to navigate the large map.

The companion app will most likely work better on phones and tablets with bigger screens, and you’ll also probably need a stand for your device if you don’t have one already. That’s got me thinking, can you have more than one device linked to the game I wonder? What if you could have your large tablet on a stand showing your health and mini-map, and have the full map on your phone?

Anyway, I’m getting sidetracked. The app will be available on both Android and IOS devices and will launch alongside the game on the 26th of October. Yes, just two more days…

In other news, the full map of Red Dead Redemption 2 was leaked the other day, go and check it out (spoilers). 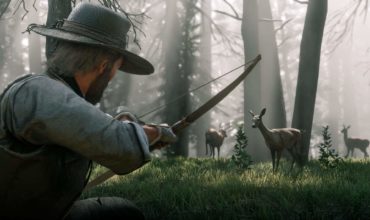