Nintendo has named the free NES games coming to the Switch Online service this month and they are StarTropics and Kid Icarus. Both games will be available to all Switch Online subscribers on Wednesday 13th March.

Kid Icarus is a platformer with a few RPG elements mixed in that was first released way back in 1986 on the NES. It was also later released on the Game Boy and more recently on the 3DS as part of the consoles classic titles. The game sees you take control of Pit (Kid Icarus) who is a young angel. You’ll have to venture through two dimensional levels with the ultimate end goal being to save ‘Angel Land’ from the evil tyrant Medusa. The game was well received by critics and sequels followed, including Kid Icarus: Of Myths and Monsters which was released on the Game Boy and Kid Icarus: Uprising which released on the 3DS in 2012. Most people will only know Pit from the much loved Smash Bros series, where he’s been a playable character from the start of the franchise.

StarTropics, on the other hand, is an action adventure game that was released in 1990. It’s known as being a derivative of Zelda but not quite as good, though it was still well received and is generally regarded as a brilliant game. The game sees you take control of ‘Mike Jones’, who is on a mission to find his lost uncle. There are a lot of bad guys to kill and puzzles to solve, all of which you have to do while armed with nothing more than a Yo-Yo.

If you weren’t lucky enough to own these games when they were released (or if you weren’t old enough) then this is the perfect time to check them out, unless you hate retro games, of course, in which case why are you even reading this? 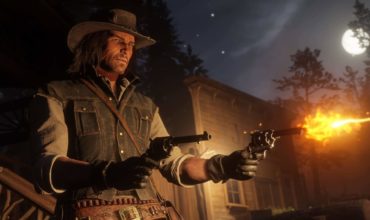