Believe it or not, but some people have actually already finished Spider-Man PS4 (yes, the one that came out last Friday) and are itching to play it through all over again.

Luckily for them, in answering a fan question on Twitter, Insomniac Games has confirmed that a New Game Plus feature is coming to Spider-Man PS4 and that they are currently just “polishing it up”.

yes working on it now and polishing it up!

Although we don’t know what this mode will entail exactly, most New Game Plus modes allow players to play through the game again with all of their upgrades and weapons unlocked from the start, but against tougher enemies.

There’s no release date for the mode yet, but it’s sure to keep die-hard fans of the game happy for some time. In the meantime, the rest of you mere mortals can continue with your first playthrough.

I know what you’re thinking, and yes we have also finished it already, but we had to review it dammit! Incidentally, you can see what we thought of it here. 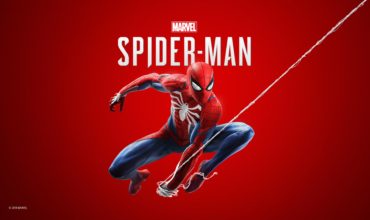