Over the weekend, numerous frustrated gamers were reporting that PSN accounts were sending out malicious text messages that contained a specific character that was causing PS4’s to crash, in some cases sending them into a crash loop that made them unable to run any games or apps or even start properly.

Thankfully, Sony have reacted pretty quickly to solve the issue, and their response to a player on Twitter says that the issue is now fixed.

We’ve since fixed the issue, and it wasn’t bricking consoles, just sending them into a crash loop that can be quickly fixed in under 5 minutes. Delete the message on the PS mobile app, go into Safe Mode, use Option 5, console back to normal. ^DB

As you can see, they were slightly over-defensive, saying that the issue wasn’t bricking consoles but “just sending them into a crash loop that can be quickly fixed in under 5 minutes.” Oh, that’s okay then.

The most important thing is that the issue is now fixed, and Sony suggested using the report tools so that the culprits can be brought to justice (sorry to be over-dramatic). It might also be worth changing your PSN message settings to “friends only” to prevent any dodgy messages coming your way.

Happy 5th birthday to the PlayStation 4 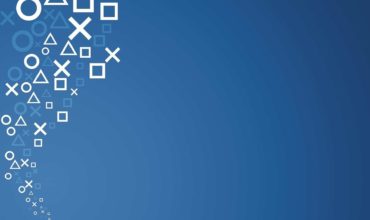