Nintendo has announced three more NES games that will be made available to Nintendo Switch Online subscribers next week.

The first of the new additions is Clu Clu Land, a top-down puzzler that first released in North America in 1985 before debuting in Europe in 1987. In Clu Clu Land, players take control of a fish called Bubbles, traversing a variety of underwater mazes to try and retrieve a bunch of golden Ingots that were stolen by a pesky sea urchin.

The second NES game that will be made available is Donkey Kong Jr., the 1982 sequel to the classic title Donkey Kong, which had released the year before. Donkey Kong Jr. features the same type of gameplay as its predecessor but is notable for switching the roles of hero and villian, as players take control of Donkey Kong’s son and Mario becomes the villain, which doesn’t really suit him, does it?

The final new addition will be VS. Excitebike, a motocross racing game in which players can experience “frenetic races, high stakes and sweet jumps”. This will be the Famicom Disk version of the game which featured a few added features that weren’t available in the original NES release, including the ability for two players to race each other in two-player split screen and the addition of a track editor that allows players to build their own tracks, which is a feature that was way ahead of its time.

All three games will be made available to Nintendo Switch Online subscribers next week, on Wednesday 15th May.

The Call of Duty: Black Ops 4 maps have been revealed 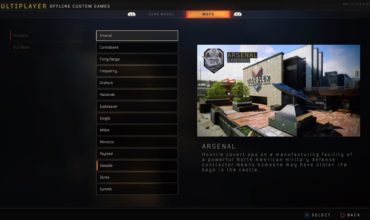 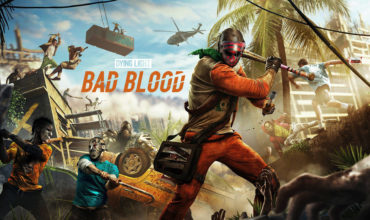