Microsoft has detailed the new games that are coming to the Xbox Game Pass for PC this month, and there are some great additions.

The standout new offering is Obsidian Entertainment’s new sci-fi RPG The Outer Worlds, which will be launching directly on to both the Xbox Game Pass for Console and the Xbox Game Pass for PC on Friday 25th October. Lonely Mountains Downhill is another October addition that will be joining the Game Pass on launch day, which is sure to please cycling enthusiasts, landing two days before The Outer Worlds on Wednesday 23rd October.

There are five more games coming to the Xbox Game Pass for PC during October, but Microsoft hasn’t given a date for when any of the others will be added. The first is Paradox Interactive’s space management sim Stellaris, which was added to the Game Pass for Console back in August. Stellaris will be joined by Codemasters F1 2018, last years entry in the Formula One series. If managing space colonies or high octane racing aren’t your thing then Volition’s insane open world caper Saints Row IV: Re-Elected is also joining the Game Pass for PC at some point this month, as are indie puzzler Minit and sci-fi thriller State of Mind.

South Park: The Stick of Truth is on its way to Nintendo Switch 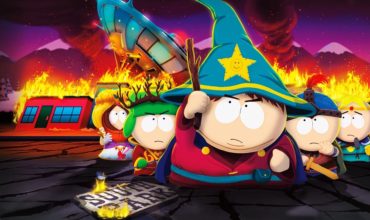 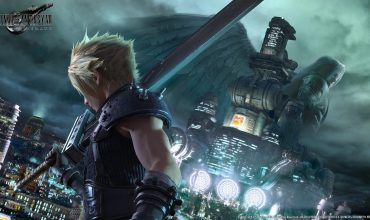