Microsoft has announced another batch of titles that will be joining the Game Pass before the month is over, and the headline act is an absolute humdinger.

Starting today, Devil May Cry 5 will be available to play for Xbox Game Pass subscribers on console. Released back in March of this year, Devil May Cry 5 received very strong reviews all round and is an absolute must-play for fans of hack and slash. If you’re more of a strategist than a button masher then Paradox Interactive’s space-based management sim Stellaris, which had its console release back in February, is also available on Game Pass for console as of today. If you subscribe to Game Pass for PC and you’re desperate for a new addition today then fear not, you also have a new strategy game to sink your teeth into in the form of Age of Empires: Definitive Edition.

Next up will be the top-down rhythmic ape escape game, Ape Out, which will become available to both Game Pass for console and Game Pass for PC subscribers on Thursday 22nd August, and that will be joined by action-RPG Kingdom Come: Deliverance, which received fairly mixed reviews when it launched in the early part of last year. 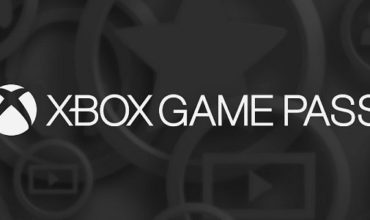