Not had enough of battle royale games yet?

Well, you’re in luck. H1Z1’s producer—Terrence Yee—has blogged to confirm that the game will exit open-beta and get it’s full, PS4 release on August 7th. To go with the release, players can look forward to getting their hands on two new weapons; an RPG and a SOCOM Semi-Automatic Sniper Rifle, as well as a new ARV Vehicle that can fit 5 players.

In his post, Terrence said “The RPG has particular utility against vehicles, while the SOCOM slots in between the Scout Rifle and M40 Sniper Rifle (now a one-shot kill to the head, even with a helmet) to add another tactical layer to long-range gunfights. These two new weapons fulfill specific combat roles our community has been asking for, and we can’t wait for players to get their hands on them.” 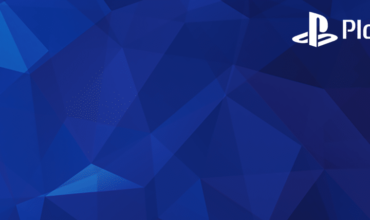 GTA Online: After Hours Update live and free to play on PS4 until August 6th