There’s a new update available for Forza Horizon 4, and—among other things—it has removed the Floss and Carlton emotes that are at the centre of lawsuits against Epic Games.

Those lawsuits were filed by both Alfonso Ribiero (who played Carlton in The Fresh Prince of Bel Air) and Backpack Kid, who are suing Epic Games for their unauthorized use of their respective dances in Fortnite and profiting from it. The fact that the emotes are being removed from Forza Horizon 4 presumably means that Playground Games didn’t have permission to use the dances either and don’t want to get involved in a lawsuit themselves, but there has been no official word to confirm that. This news comes on the same day that yet another person filed a lawsuit against Epic Games.

It’s not all things being removed though, the update has added the free Mitsubishi Motors car pack, Free-For-All Adventure (which allows players to play Online Adventure individually), and a new Horizon Story called “Isha’s Taxis”, which features 10 new missions featuring the classic Austin FX4 taxi, as well as a mission featuring the Cadillac TXS Limousine.

There are also a number of bug fixes and quality of life improvements – you can read the full list of changes here.

Edinburgh in Forza Horizon 4 looks just like the real place 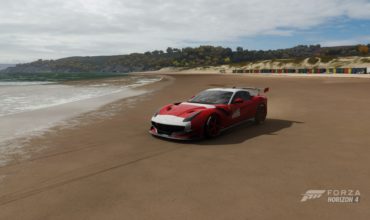 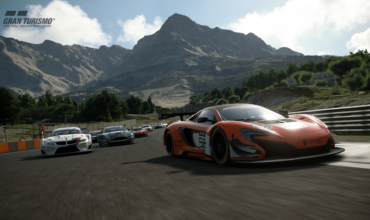