UK players will soon have to pay a little more for their Xbox Live Gold subscription starting from next month, as Microsoft confirms a price increase is on the way.

If you’re an Xbox Live Gold subscriber already then you might have already received an email detailing the changes, but just in case you didn’t because, like me, you never login to your 10 year old email address anymore, the price increases are as follows:

Microsoft had the following to say about the price rise:

“To ensure gamers have consistent pricing for Xbox Live Gold across Europe, we are making changes to UK pricing from May 8th. This new pricing is aligned to the changes we made in the region in 2016 as we strive to offer our members premium gaming and entertainment services at a fair price.”

If I’m being honest, it’s been a long time coming. The price hike was going to happen eventually, especially since Sony increased the cost of their PS Plus service in 2017, I’m just happy they’ve remained the same price for so long. Nobody likes to pay more though, so why not make the most of it while it’s cheaper – head on over to CD Keys and bag yourself an annual membership for £34.99. Heck, why not buy a few so you don’t have to pay the increased price for many years yet? (yes, if you purchase more than one the time will stack). 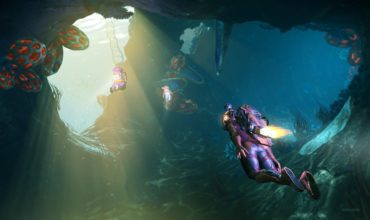