Sony doesn’t copy everything that Nintendo does, but it does copy the parts that make business sense, such as their controllers for example, or PS move – and that tradition is still alive today with Sony yet again copying Nintendo by releasing a ‘Playstation Classic’ to compete with Nintendo’s NES Mini. Well, at least they didn’t call it the PS Mini, right?

The PlayStation Classic will come bundled with 20 games. We are not sure of the complete list yet but Sony has said that the following games will be included: Final Fantasy 7, Jumping Flash, Ridge Racer Type 4, Tekken 3 and Wild Arms. As for size, it will be 45% smaller than the original PS1 (the original design).

The console will release on December 3rd—which conveniently is just in time for Christmas, if you don’t know how to read a calendar—and will set you back £90 – check out what it will look like below: 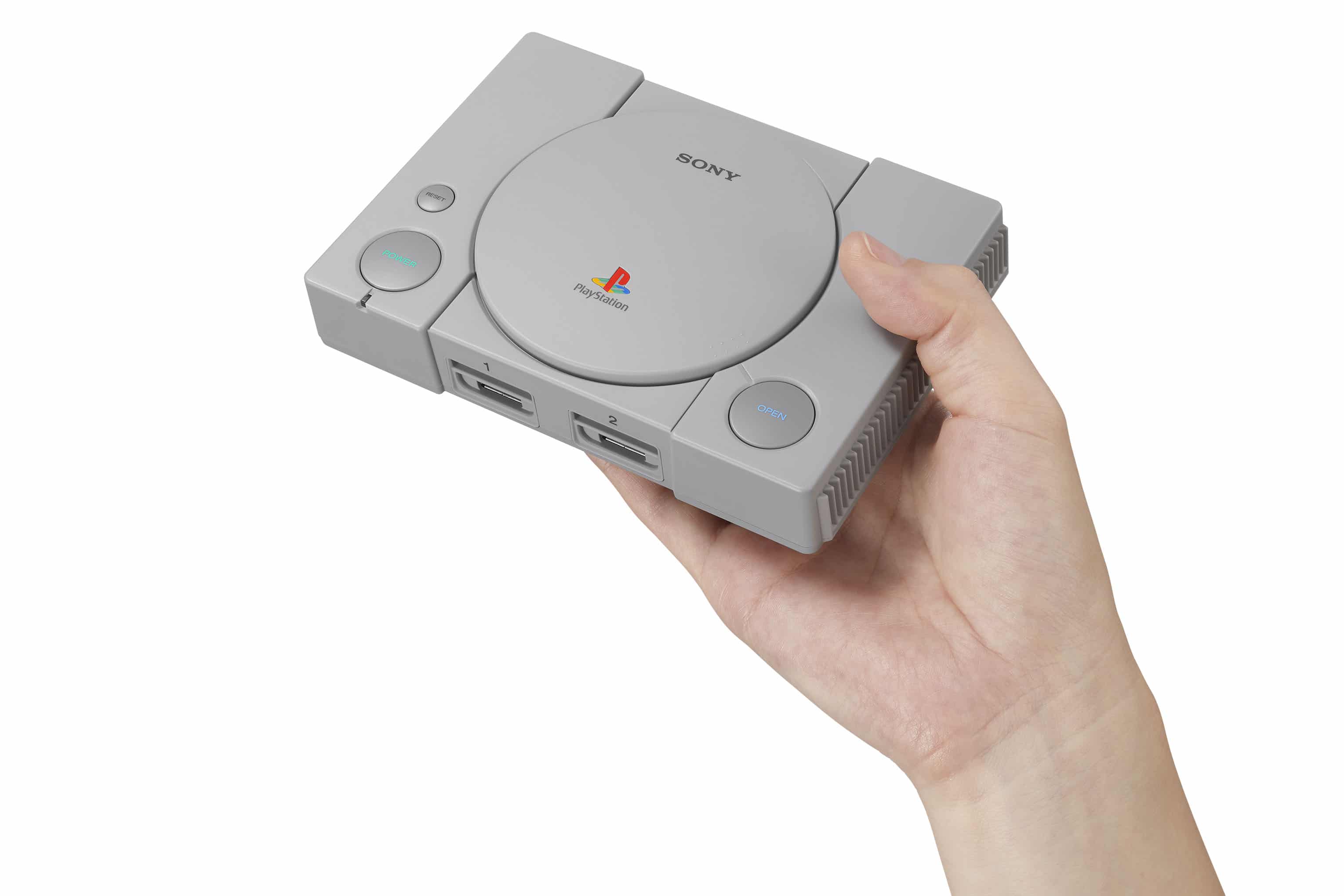 Honestly, it’s not the cheapest console, and is it even worth it? It seems like Sony are just being their usual money grabbing selves by not releasing these games on the PS Store so people can play it on their PS3 or PS4 consoles, you know, similar to what Nintendo does.