Last week we covered the news that PUBG was leaving Xbox Ones early access program and, as of right now, update 1.0 is live!

Finally console players can experience the full version of the game, and no longer feel like second rate gaming citizens to their PC counterparts.

The main addition included in update 1.0 is the jungle map, Sanhok.

“Inspired by the islands across Southeast Asia, Sanhok is a 4×4 compact battleground,” developer Bluehole explains. “Along with the new map, we will introduce all-new weapons and vehicles for our players to enjoy.”

As always, expect a lengthy list of bug fixes and minor gameplay changes, which can be found in the games patch notes.

Finally, 1.0 will mark the introduction of a new in-game currency for purchasing cosmetic items, as well as Xbox One Achievements.

PlayerUnknown’s Battlegrounds with the 1.0 update is available now. 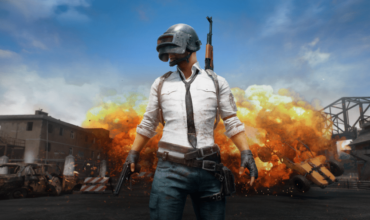