Ready to be astounded? No problem.

Sony has announced that it has sold a massive 525.3m units since the launch of the original PlayStation back in 1994, with the PS4 responsible for 81.2m of those units.

To celebrate, Sony are releasing a 2TB PS4 Pro 500 Million Limited Edition Console which will go on sale on 24th August 2018. Only 50,000 of these consoles will be available.

The console will cost you a whopping £449.99, but it’ll look bloody lovely. It’s going to be a dark blue translucent design, allowing you to see the inner workings of the console. It will come with a 500 Million Limited Edition controller – see both below: 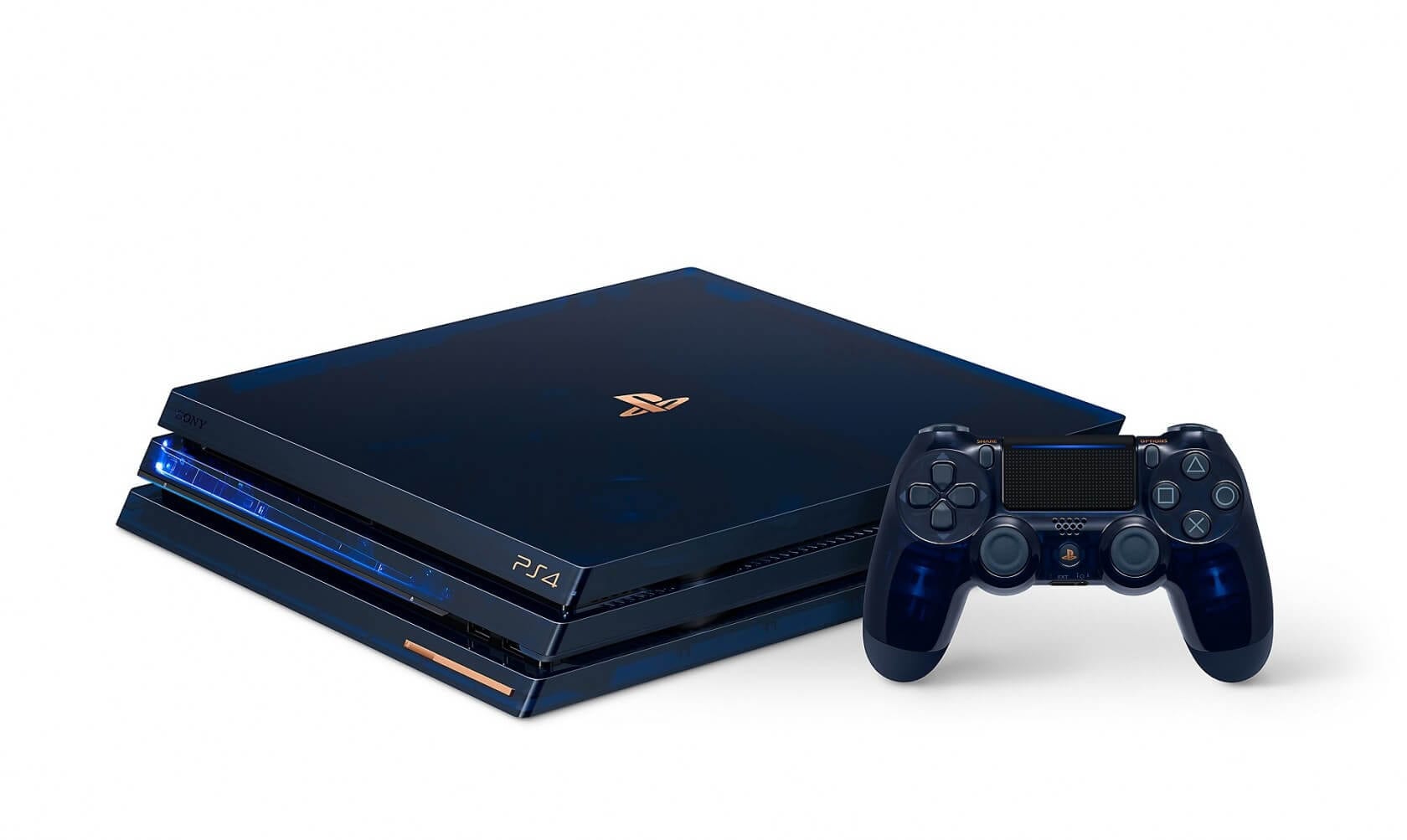 If you want to go all-in on the limited edition side of things, there’s also a Gold Wireless Headset 500 Million Limited Edition going for £77.99

Whether you’re going to buy the new console or not, the number of units sold is an astounding achievement for Sony; the PlayStation journey since 1994 has been one hell of a ride, and we’ve enjoyed every minute of it.

GTA Online: After Hours Update live and free to play on PS4 until August 6th