The Piranha Plant is available now as part of the 2.0.0 update, and its free to all players who purchased Super Smash Bros. Ultimate before Thursday 31st January. After that, Piranha Plant will become paid-DLC, so if you’re planning on buying the game in the near future it’s well worth doing so right now and grabbing yourself a free character.

The 2.0.0 update also adds the ability to play Spirit Board with up to four players, and the spirits Partner Pikachu, Partner Eevee, Dice Block, River Survival, and Golden Dash Mushroom will all now appear in the Shop. When playing online, pressing both jump buttons at the same time will now allow players to short hop, and an issue where KO score was including your teammates’ KOs when Team Attack was On has been fixed. There are also a number of gameplay fixes and a ridiculous number of game-balance adjustments that have been made to characters; there are far too many for me to list, but you can check them all out here. 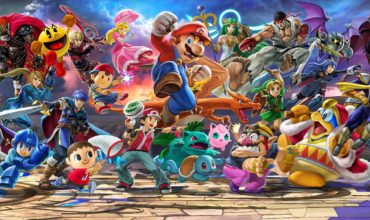