Ubisoft has released details about the new, upcoming update to Ghost Recon Wildlands, which will be named Special Operations 3.

If you’re more interested in taking pictures than shooting bad guys then I have some good news for you – Special Operations 3 will be adding a Photo Mode to the game. Photo Mode will allow players to take snapshots of any moment of gameplay and then take those snapshots into post-production, allowing players to edit them or add filters to their hearts desire before sharing them online for other players to see.

If all of that isn’t enough, the in-game Store will be getting some changes based on community feedback, with over 90 new items being added as well as a number of quality of life improvements. Ubisoft hasn’t divulged any specific information about exactly what these changes will entail, but we’ll keep you updated as soon as that information becomes available. 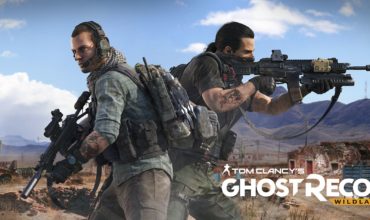 Ghost Recon: Wildlands gets a new Special Operation next week