This kind of news is never nice to report on, but rumours are circulating that Activision-Blizzard is preparing to layoff potentially “hundreds” of staff this week, in an aim to “centralise functions and boost profits”.

This news comes by way of Kotaku, who claim that the layoffs will happen ahead of Activision’s quarterly earnings call on Tuesday. Apparently, some staff think they’re pretty safe from the potential cuts, but others “fear they will no longer have jobs next week”. There has been no official word on this from Activision-Blizzard themselves, but they have, apparently, repeatedly declined to comment when asked about the rumours, which is never a good sign.

Activision-Blizzard is obviously made up of two companies – Activision and Blizzard. While each of them operate independently, they are both overseen by the same group of executives following their merger in 2008. Activision-Blizzard have reportedly “struggled” lately, with the company seemingly taking steps to try and cut costs and increase profits in recent months, particularly on the Blizzard side of things. Back in December we told you that Blizzard were downsizing the Heroes of the Storm team and cancelling the 2019 eSports event for the game, and there has been reports that the general direction across the whole company is to spend less money.

Activision, meanwhile, are facing the prospect of losing a possible $400 million in revenue thanks to the premature ending of their somewhat strained relationship with Bungie, which saw Activision lose all involvement in the Destiny franchise. It’s likely that numerous employees at Activision that were attached to the Destiny side of things are at the greatest risk of losing their jobs.

You’ll notice that I said the word struggle in air quotes earlier, and that is because despite this news, Activision-Blizzard is by no means losing money. The company still reported earnings of £1.16 billion in revenue for Q3 2018, thanks in part to the fact that Call of Duty: Black Ops 4 sold so well, so the company is still very profitable. What this news really indicates is that profits aren’t quite as high as Activision-Blizzard would like, and it looks like the livelihoods of hard working employees will be sacrificed to try and cut costs. I find that incredibly frustrating when the company is still making a shed load of money and their CEO, Bobby Kotick, is reportedly earning a salary of around £21 million per year. Straight away, I can think of one way to cut costs without anybody losing their jobs.

The other thing that concerns me about this news is that, knowing Activision, a downturn in profits will likely inspire them to up their usage (and aggressiveness) of microtransactions in their games moving forward. I’ll have to keep an eye on that one, but for now the main concern is that the jobs of hundreds of people possibly hang in the balance for the next few days. 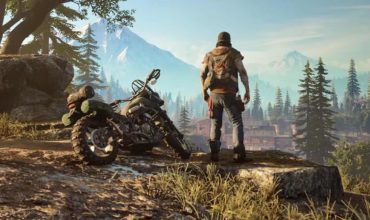 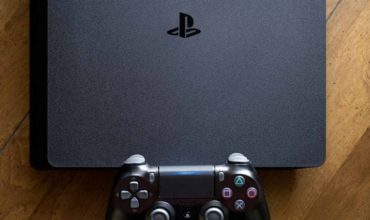