Fortnite’s Season 10 was supposed to be ending this Sunday, October 6th, but Epic has decided to extend it for another week until Sunday 13th October, according to the latest patch notes.

To keep players busy during this extension to Season 10, Epic is adding an “Overtime Mission” called Out of Time, which will be available from Tuesday 8th October at 9am ET/6am PT/2pm BST until 2pm ET/11am PT/7pm BST on Sunday 13th October. Out of Time will giveplayers the opportunity to earn additional end-of-season rewards, including XP, cosmetic items, and a Loading Screen that will “serve as a Season X memento”.

The extension to Season 10 also means that the Gotham City and the Batman Caped Crusader Pack will also be available for a little while longer, until the end of Season 10 in fact. The added time should also give players a chance to complete the Battle Pass if they haven’t done so already.

Today’s patch has also addressed some performance issues and bug fixes, all of which are detailed in the patch notes linked above, and the Flint-Knock Pistol has also been unvaulted. 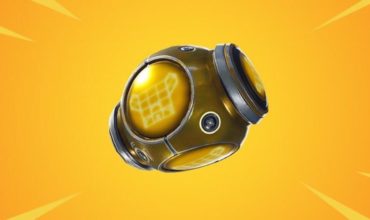