Command & Conquer will turn 25 in September 2020, and it would appear that EA isn’t going to let the event pass without doing something to celebrate. In fact, they have confirmed that they are “exploring some exciting ideas regarding remastering the classic PC Games”. 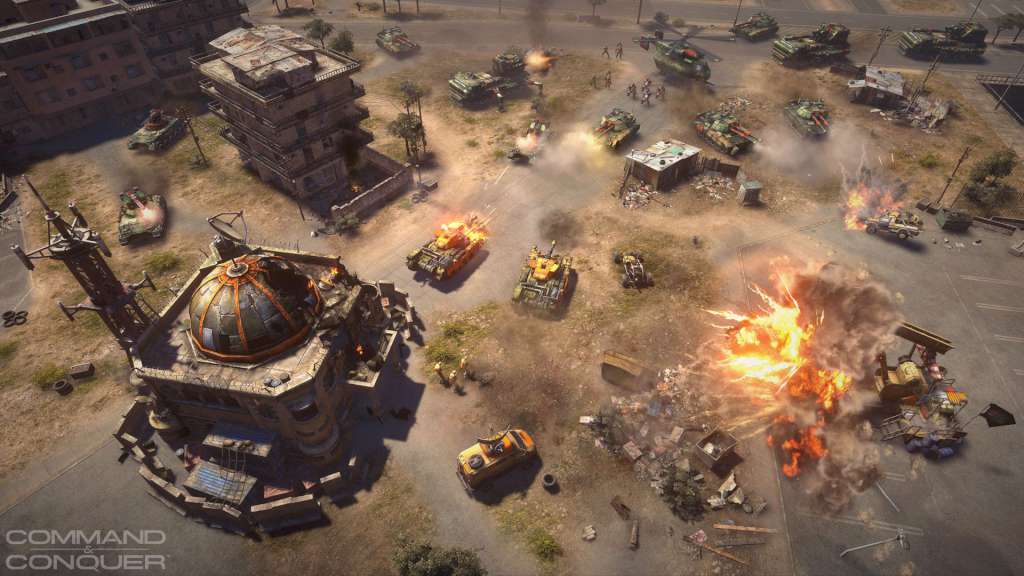 He went on to ask for fan feedback, saying “We are eager to hear your feedback to help influence our current thoughts for PC and what comes next. Over the next few weeks we’ll be talking to fans in a variety of ways. In the meantime, please share your thoughts here on the subreddit.”, he continued “As a long time C&C fan and developer, I am just as passionate about the C&C franchise as you are, and look forward to hearing your thoughts as they help us shape the future of C&C at EA!”

Responding to a fan question later on in the post, Vessella confirmed that any kind of Command & Conquer remaster would not feature any kind of microtransaction. Praise the lord. 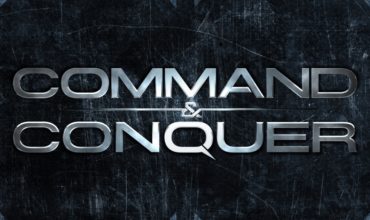