Capcom has revealed that they have shipped 2 million copies of Devil May Cry 5 in the first two weeks of its release, which is more than 2013’s DmC: Devil May Cry managed in its entire first year.

Of course, DmC: Devil May Cry is a reboot set in an alternate reality and isn’t considered as part of the mainline series. The last numbered (and therefore mainline) entry, Devil May Cry 4, came out way back in 2008 and took a month to ship 2 million copies, which also tells you just how well Devil May Cry 5 has done so far.

Devil May Cry 5’s strong start has helped to push the series closer to the 20 million cumulative sales mark, as Capcom also confirmed that the series has now sold more than 19 million copies since the original game launched in 2001. At the rate that DMC5 is going, it shouldn’t take long to break that 20 million mark. 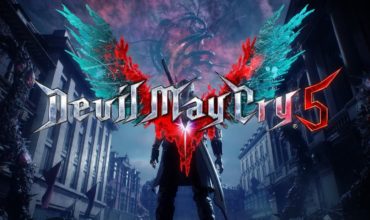