As we approach the launch of World of Warcraft’s upcoming seventh expansion—Battle for Azeroth—it would appear that Blizzard has done away with all up front charges for the game, other than the aforementioned Battle for Azeroth.

The Battle Chest, which formerly included the base game and all previous expansions, is no longer available on Blizzards store. This means that new players can now sign up and play through all World of Warcraft content up to this point by just paying the monthly subscription fee. Battle for Azeroth, however, will still require a fee to purchase.

This will likely make little difference to existing players; Blizzard has typically always made it’s previous expansion free prior to the release of a new one, but if you’re a curious onlooker who’s always wanted to check out the World of Warcraft, now is the perfect time to do it.

World of Warcraft: Battle for Azeroth releases on August 14th. 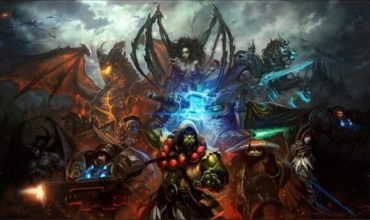