A new DLC character is coming to Soulcalibur 6, and it’s none other than Amy Sorel.

Amy’s upcoming inclusion was announced by Bandai Namco at the Evo Japan Tournament, and she even got her own trailer to go with it that shows off some of her moveset:

Amy is a series regular, having first appeared in the intro of Soulcalibur 2 before becoming a bonus playable character in Soulcalibur 3. She’s appeared in every entry in the series since then, so it was probably to be expected that she would be coming to the game at some point. Amy’s main weapon of choice is a Rapier, which comes as no surprise considering the fact that she’s the adoptive daughter of the rapier-wielding fencer, Raphael.

There is currently no release date for Amy’s arrival, but the trailer says that she’s “coming soon”. 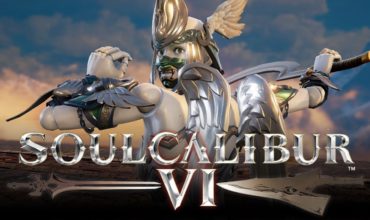