Tuesdays are beginning to become my favorite day of the week. For starters it’s no longer Monday and secondly Xbox announce their weekly game deals, and this week has some particularly good titles.

There’s around 55 games on sale (not including season passes, add-ons and game variations) until next Tuesday, so there should be enough choice there to please everyone.

The star buy for us would probably be the Prey + Dishonored 2 bundle for £19.50 / $26, both games are great and we feel like they were both massively underrated and underplayed.

Although these deals are great, most of the games above would actually be cheaper to buy pre-owned via eBay or your local games retailer. However, if you’re bored and want a new game to play but can’t be bothered to go to the shop, then these deals are still good enough to not sweat over a few bucks you could have saved if you were not so lazy.

Free Play Days for All on Xbox One 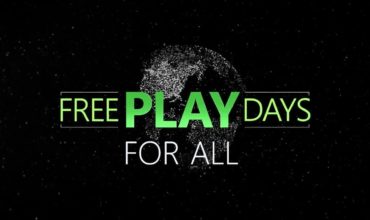 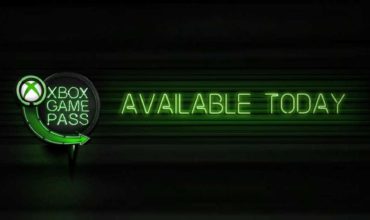