Fortnite’s v9.01 patch is now live, and the most notable addition is the Tactical Assault Rifle.

As you would imagine, the Tactical Assault Rifle is a fully automatic weapon that is available in Rare, Epic, and Legendary variants from Floor Loot, Chests, Supply Drops, and Vending Machines. It has a 30-round magazine and deals 22//23/24 damage with a headshot multiplier of 1.75x. Epic are advising that the Tactical Assault Rifle “has a tight spread in close quarters but is less effective at long range when compared to other Assault Rifles”.

As a result of the addition of the Tactical Assault Rifle and the recent unvaulting of the Drum Gun, the Compact SMG has been vaulted in the patch to “reduce the availability of high rate-of-fire weapons”. Speaking of the Drum Gun, Epic think that it’s been more effective than they want since it was unvaulted, so they’ve reduced its base damage from 26/27 to 22/23. The Baller has also had its health reduced from 200 to 150, as Epic feel it had “a little too much defensive agency”.

Elsewhere in the patch, there are a few changes to Slipstreams following their addition in last weeks patch. Slipstreams will no longer block building, and colliding with a built object while flying through a stream will now destroy the object. Perhaps most notably, Slipstreams will now be disabled after storm phase 5, as Epic noticed they were causing issues in late game circles, such as people being pulled into the storm unexpectedly.

There are also a number of additions to Creative and a few performance improvements in the update, and you can read the full patch notes here. 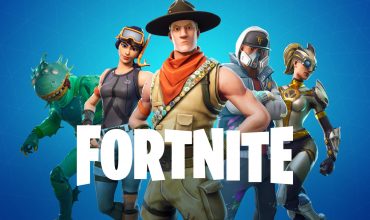 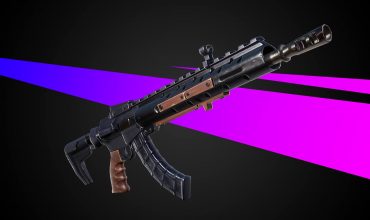