Words can’t describe just how excited we are for this game to release – the small trailer we’ve already seen (below for reference) looks great, even if we didn’t see any actual gameplay. The setting and the whole concept of the game looks amazing, plus it’s being made by CD Projekt Red, so judging from previous games by them (and by that we mean The Witcher) we already know it’s most likely going to be epic.

To ensure the hype train continues CD Projekt Red need to keep teasing us, and they have done so at this years Gamescon by releasing some new concept art: 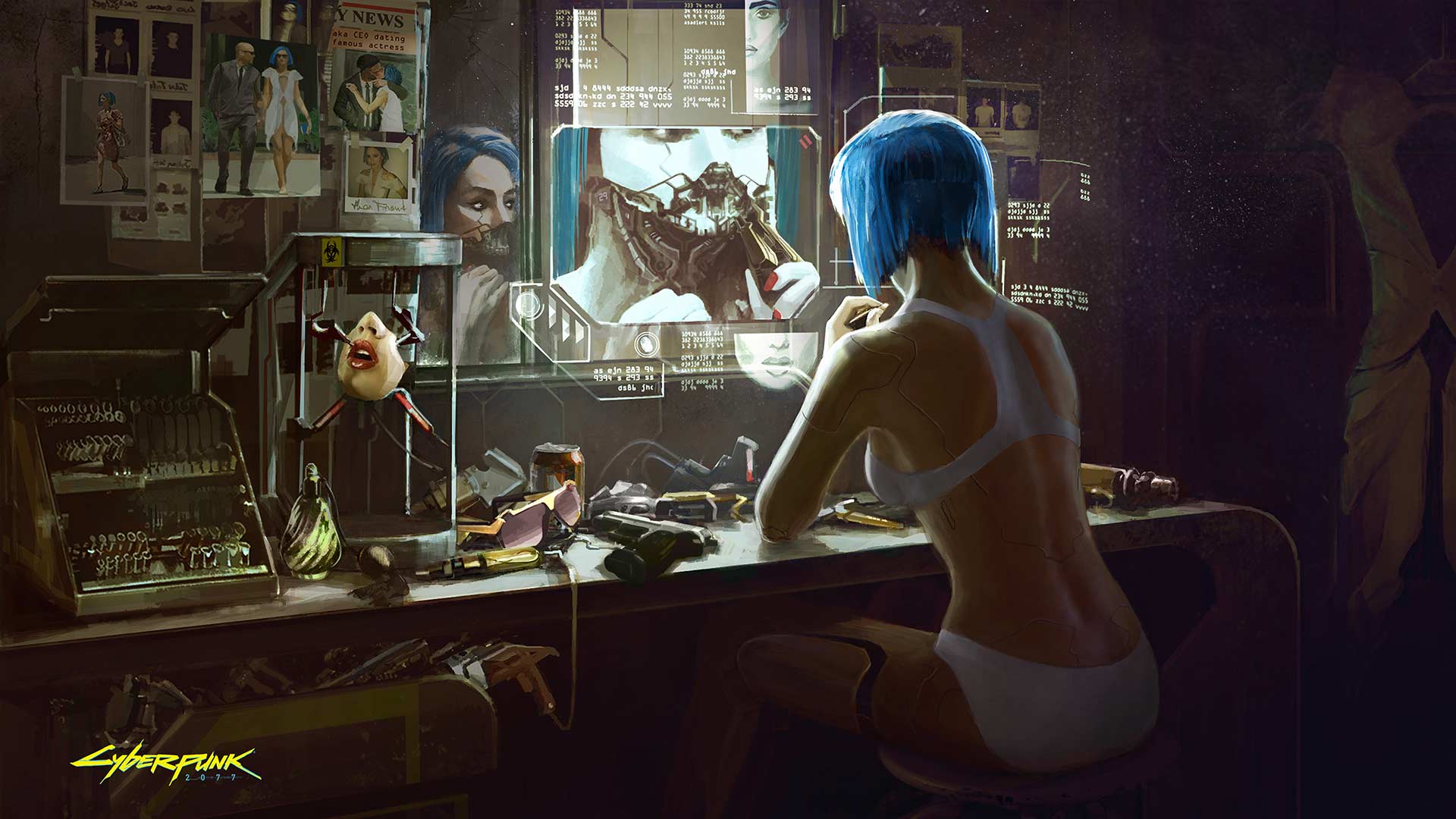 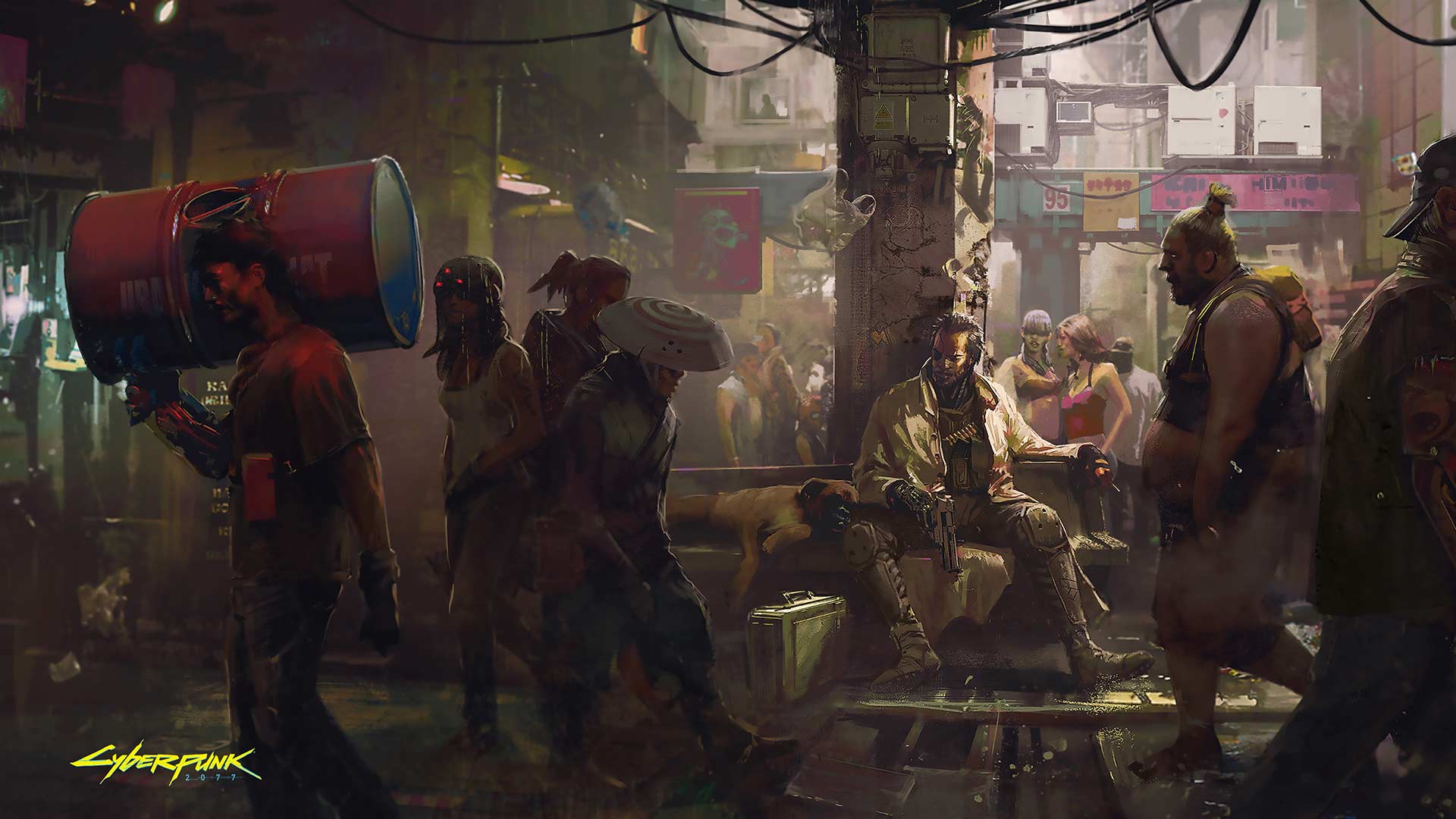 The concept art above looks great – it gives us a good idea of where the game is heading; dark and gritty with an underbelly of crime and possibly even half-naked women which will—in our eyes at least—be a welcomed addition.

Of course we would have loved to have seen something more, e.g. gameplay, but the game is still in its early stages of development and isn’t due to launch until mid-to-late 2019, so it’s no surprise they don’t have any gameplay to show us yet. CD Projekt Red have also said that they are not going to be rushed, which is a good thing as too many games are being rushed by publishers these days, which ultimately leads to buggy games and unfinished content (No Man’s Sky and The Division anybody?).

We’ll keep you posted as we get more news regarding Cyberpunk 2077, but we don’t expect too much anytime soon.