If you haven’t played Middle-Earth: Shadow of War yet then now might be the right time to give it a go, as it’s currently 66% off @ Steam, however if you head over to Green Man Gaming you can bag it for 72% off (you will receive a code that you can redeem at Steam). As well as the sale, you can also download a large demo (50GB) over at the Steam page.

If you start off on the Demo, all progress will be carried across to the full game should you decide to buy it.

Shadow of War is a great game, the graphics are fantastic and the gameplay is similar to Assassin’s Creed in terms of movement and combat. However, Shadow of War has a much better AI that actually learns as you play, which in turn means you have to change tactics regularly or prepare to get obliterated by a horde of ugly orcs.

Generally, the game was well met by the game industry with IGN giving it a 9 and Gamespot and PC Gamer giving it a 7, so if you missed it on release go and grab yourself a bargain now, it’s only £12 and will provide you with many hours of gameplay. 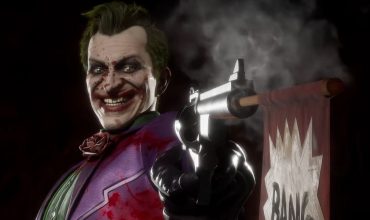